The Olympic Peninsula: Our Remote and Rural Location

The Olympic Peninsula is located south across the Strait from Victoria, British Columbia with the Pacific Ocean as our western boundary. Home to Olympic National Park, whales, salmon, elk, bear and eagle.

Historical accounts show rivers replete with salmon so thick one could cross on their backs. Tribal people have been integrally connected with area waters and salmon since time immemorial. Tribal fishing villages dotted the Peninsula. Salmon, halibut and other fish and clams were major food sources for tribal families. The US Government signed legally-binding treaties with area Tribes which protected their valued fishing rights.

Non-natives also prized the many salmon species found here and some counted on them for food. Salmon fed many a family during the Great Depression. The annual Salmon Fishing Derby brought participants from throughout the state and our state’s governor here to hand the winner the keys to a new car.

But salmon numbers have been in decline since before that time. Even here, with our limited development and population, salmon are but a shadow of their former selves. Turn of the century canneries, over fishing, prior logging practices, encroaching human development, and destruction of salmon habitat all contributed to the salmon’s decline.

Rivers that previously saw hundreds of thousand of salmon return annually now welcome only thousands or hundreds and sometimes much less. Even here, practically all watersheds bear scars resulting from human impacts upon the land. 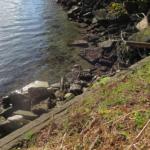 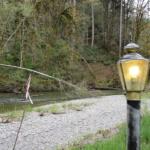 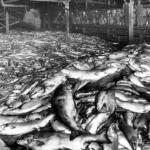 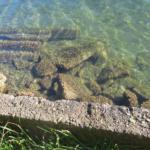 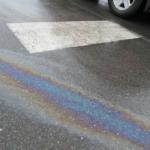 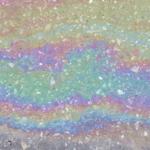 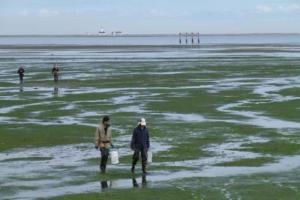 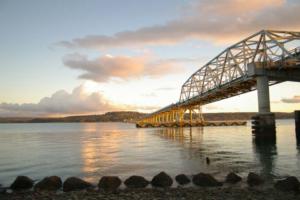 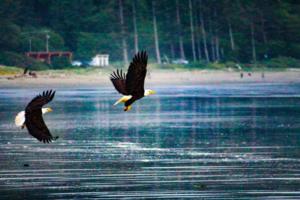