The North Olympic Peninsula Lead Entity for Salmon is a coalition that works with its members, partners and other stakeholders to coordinate, integrate, and implement local salmon recovery efforts. Our membership includes local governments, tribes, technical experts, non-profits, and citizens. We identify, prioritize, develop and seek funding for needed salmon recovery efforts, including, but not limited to habitat restoration.

Learn More About Us:

We are working towards a future on the North Olympic Peninsula with a healthy Puget Sound ecosystem and abundant salmon populations that support ceremonial, subsistence, recreational and commercial fisheries. 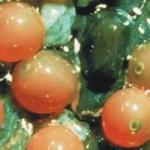 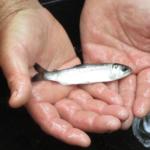 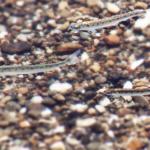 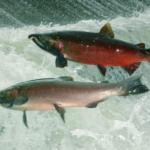 We work to advance salmon recovery, protection and restoration from Clallam County’s eastern boundary near Gardner, along the Strait of Juan de Fuca and Morse Creek in Port Angeles, and west past the Elwha, Lyre, Clallam and Sekiu Rivers to Cape Flattery in Neah Bay, the most northwest corner of the contiguous United States. It includes the western portion of Water Resource Inventory Area (WRIA) 17(Quilcene- Snow), WRIA 18 East (Dungeness), WRIA 18 West (Elwha-Morse) and WRIA 19 (Lyre- Hoko). We can support restoration efforts in any of our many watersheds, but particular areas are prioritized in relation to factors such as their size, condition, endangered species, number of salmon populations, and potential for increased salmon populations.